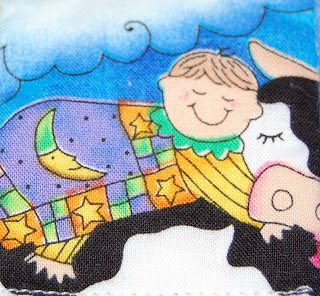 Peter met his best friend when she was only 6 months old. Linda, Bob, and Jana lived up the street from us when we met them. Peter was about 18-20 months old.

Jana May was a premie baby. Linda was only 7 months pregnant when she went into labor and the contractions could not be stopped. The new Mother got to touch her before the baby was flown to Children's Hospital in Philadelphia. Linda used to tell me how she knew that Jana was going to be okay because her color was so good. I think she was less than 3 lbs when she was born. Photos of her during this time illustrate how small she was: all of her fit in one of her father's hands.

When I met Jana, she was 6 months old and smaller than Peter had been when he was born. It was intimidating to hold her tiny body. Since that day, Linda and I have been friends and our children, Peter and Jana, became best friends. They were and still are like siblings, not unlike the relationship between their mothers.

I have been thinking about those days because I made 4 premie quilts this week during the rain. The guild donates them to the hospital for the premature babies. The blankets are only 18 by 24 inches. I really like to make these little blankies, they make me feel happy and grateful for the gifts--like Jana--in our lives. 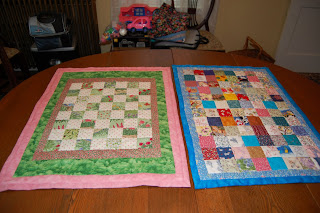 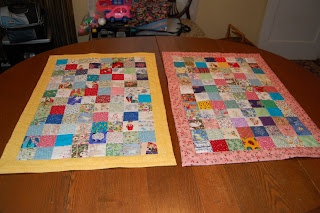 Posted by Michele McLaughlin at 8:33 PM